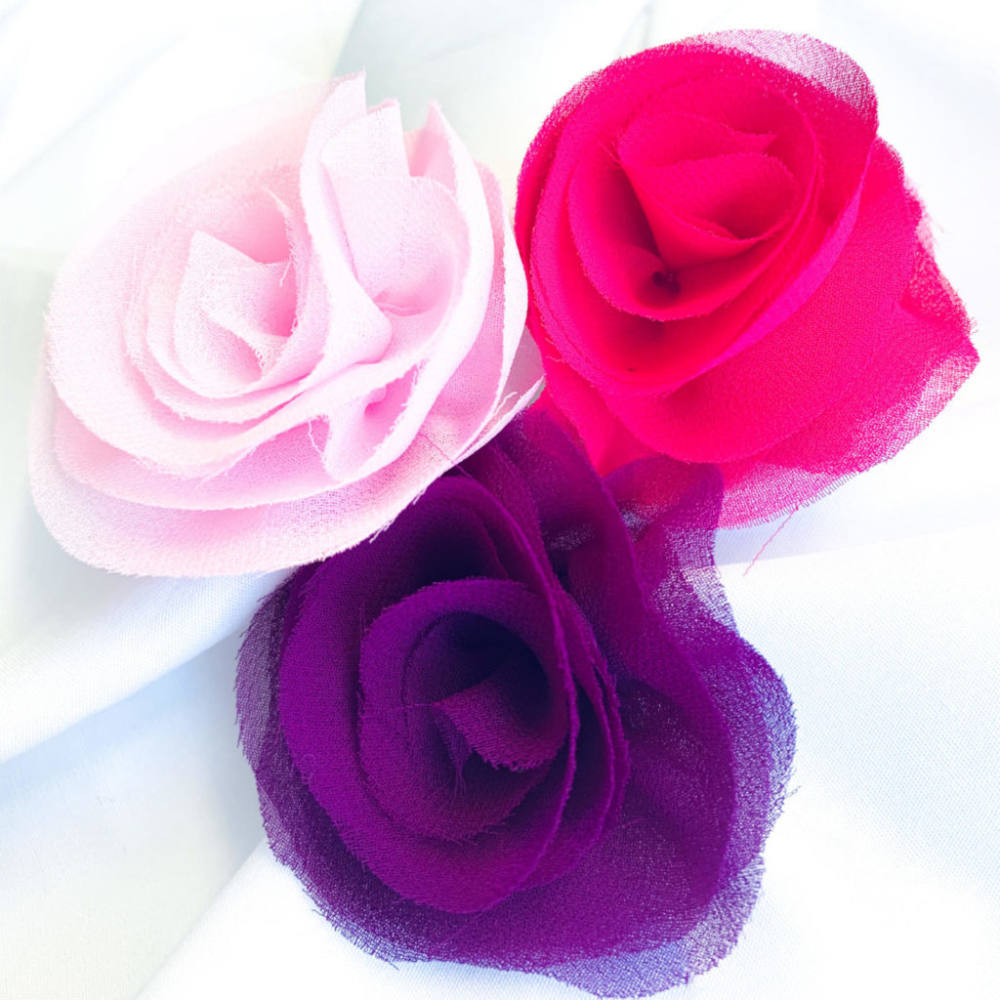 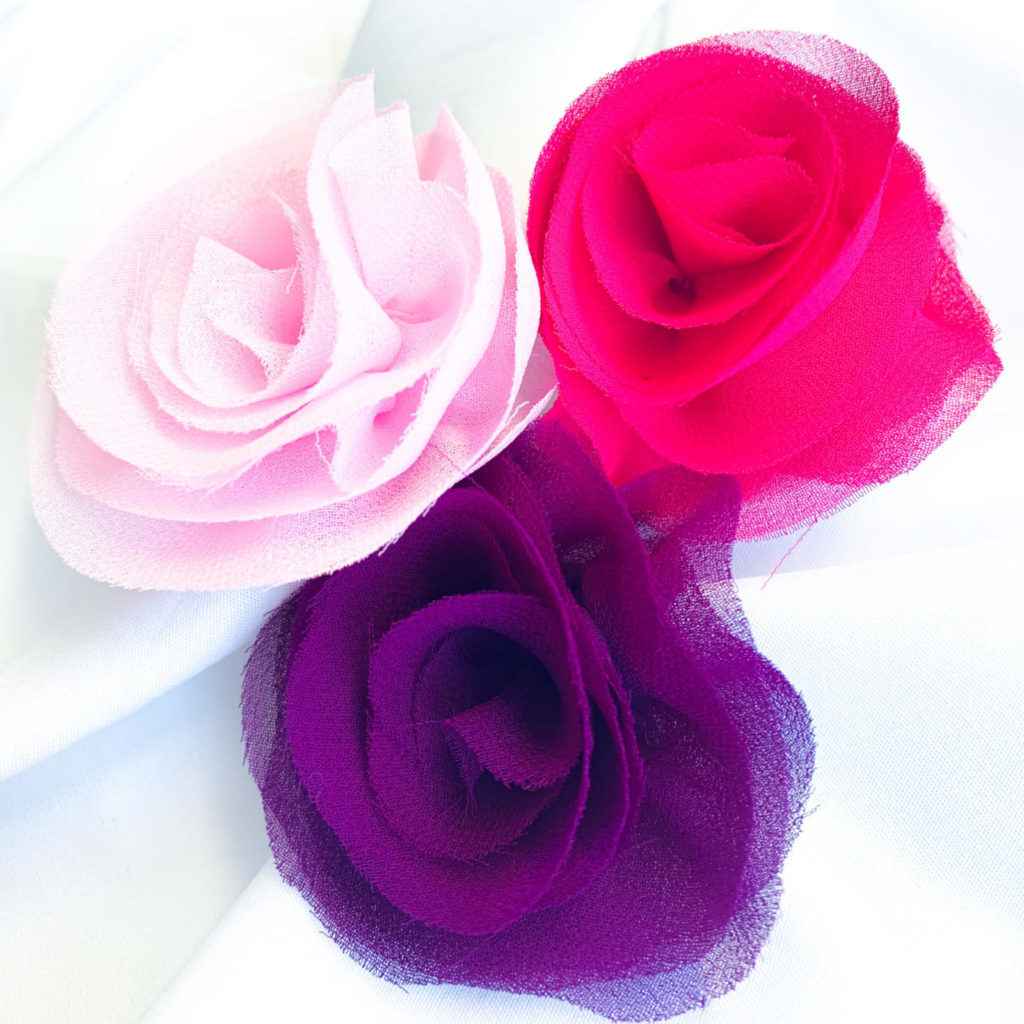 Along side our launch later today of the Introduction to Embroidery Part 2, we wanted to share something for those in out community that have long since past being a beginner or needing an Introduction. We have 3 stunning new coloured chiffons, Cherry Blossom, Grape and Fuchsia to add to your collection and use with the Chiffon Rose Online Class.

Each of the colours looks great on its own, or mix and match to create colour ways of your own. At only £5 for a mini kit which will make you 3 roses, this is a deal that is hard to beat.

We hope you will enjoy making the chiffon roses in these beautiful new colours. Check back in next Friday when we will have a much sort after class series launching… 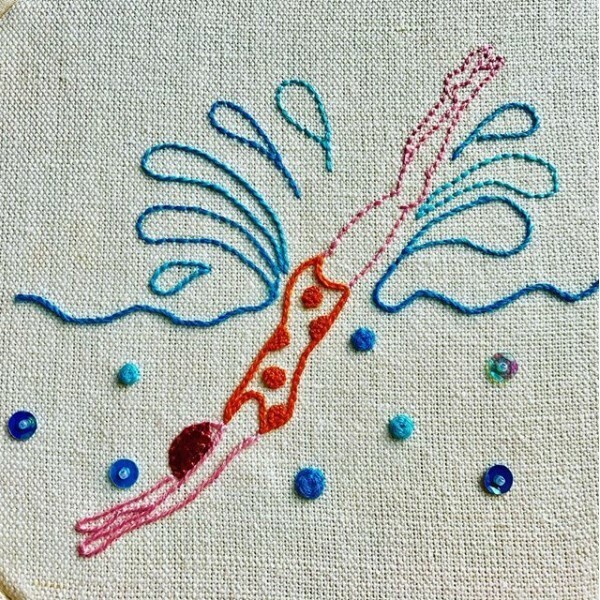 Introduction to Embroidery, is the perfect class for beginners, for those of you who haven’t had any embroidery experience before, and would love to give it a go.

The class will take you through all the basics, from how to correctly frame up your fabric to some classic embroidery stitches.

You will get to work on this very charming diver design!

Take a look at some other inspiring hand embroidery projects,  which use these classic embroidery stitches.

I finally finished this pattern, which will be included with the materials provided in my future embroidery workshops. If you’ve taken one of my classes in the past, please email me and I will send the digital version to you free of charge. Thanks to the talented @hen.wife for allowing me to interpret her original design, and keep an eye out for more patterns from us this summer! 💀🌿💀 #beastorgod #handembroidery

Find out more about our new class here! 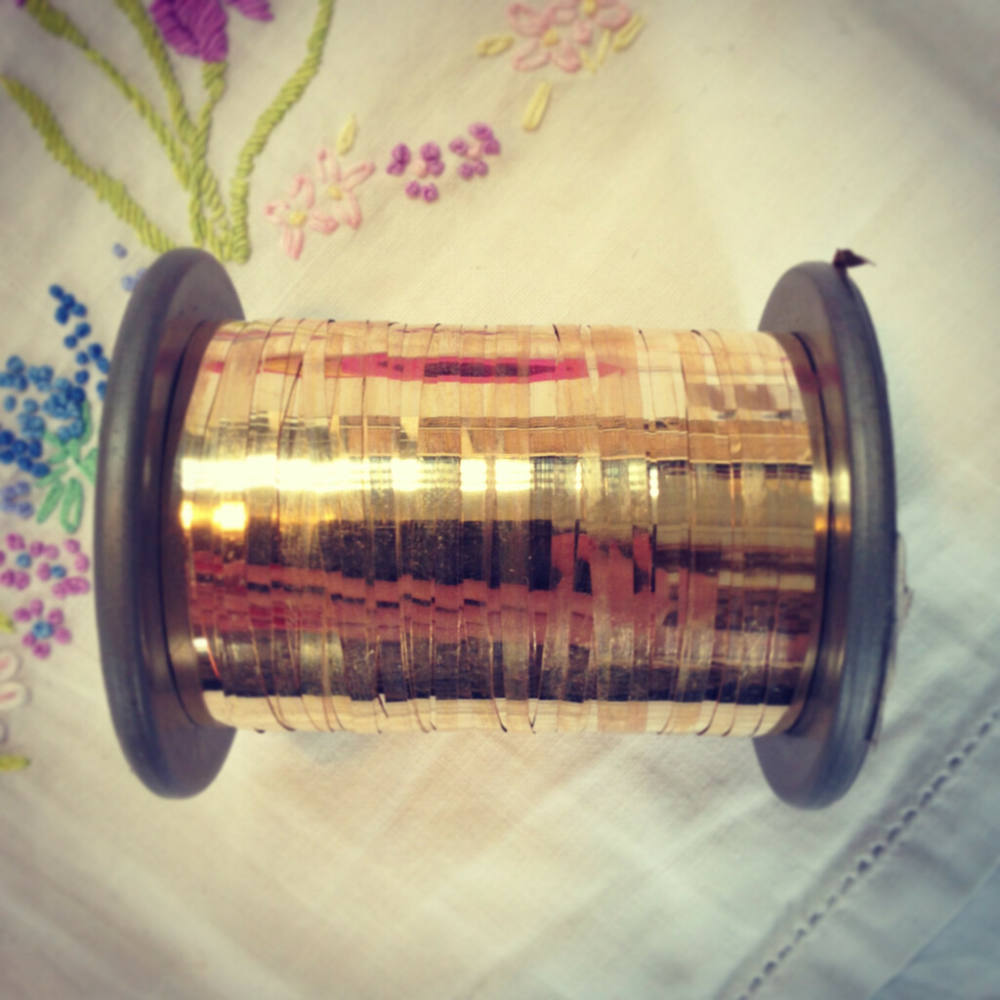 We have lots of products back in stock here at the London Embroidery School!

These items include all things GOLD! Click the link to purchase now! 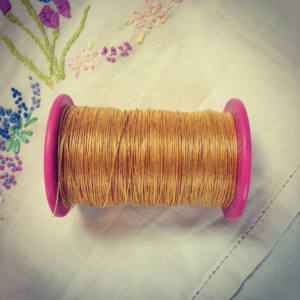 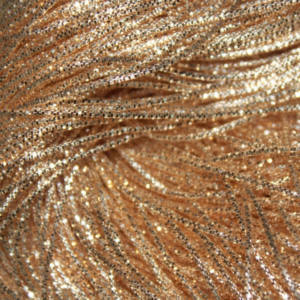 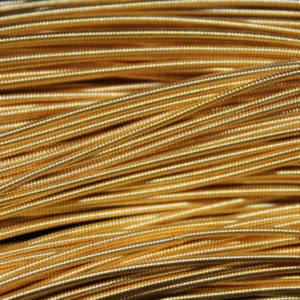 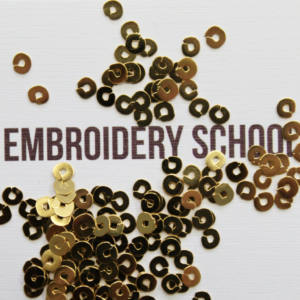 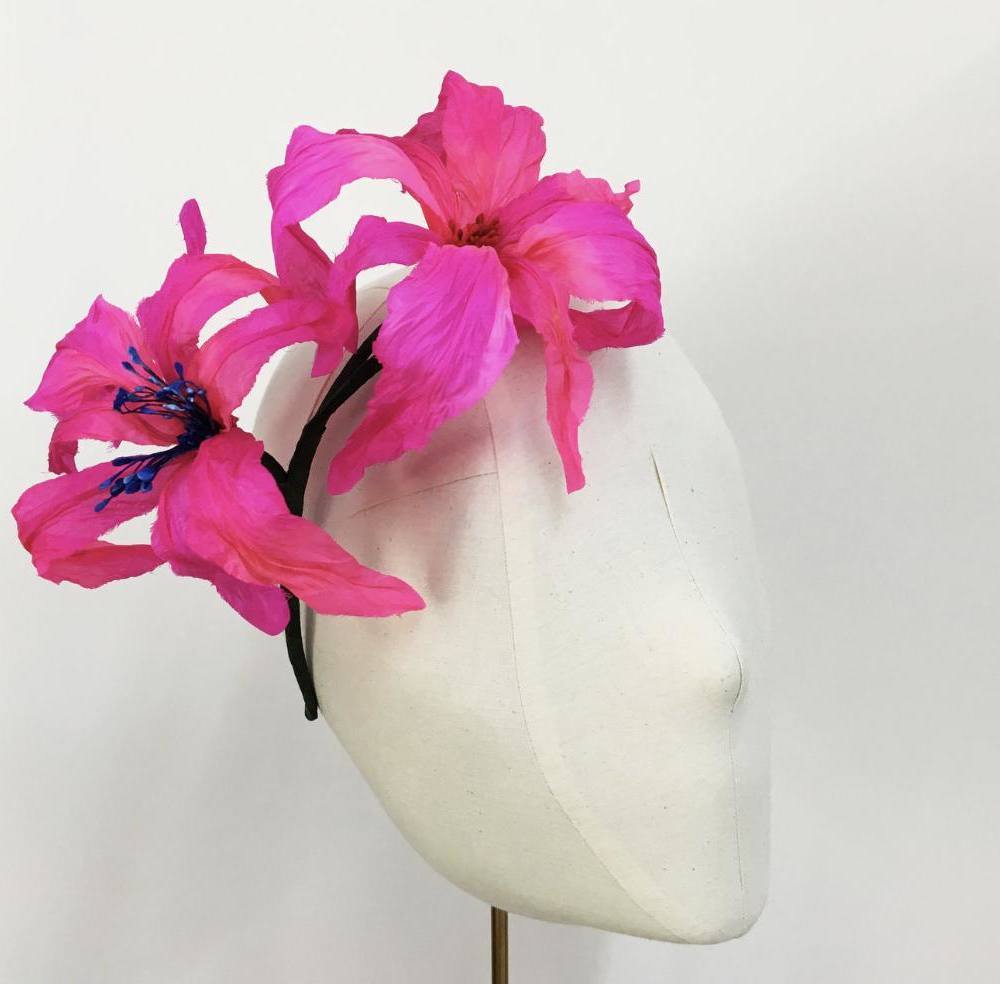 Just to let you all know we have just launched a new exciting flower making course which is available at all levels:

In these classes you will be taught how to make a variation of beautiful flowers and the course will explore techniques in cutting silks and then hand dyeing them. By the end of each class you would have learned how to prepare and create own bespoke Lily 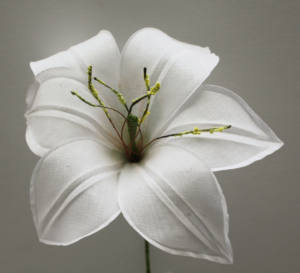 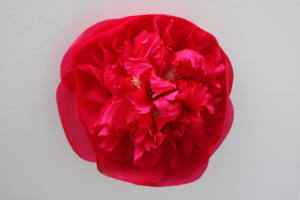 or Camillia and Poppy Flower. 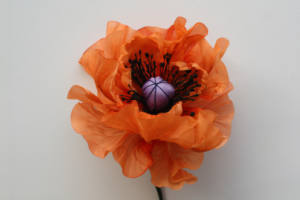 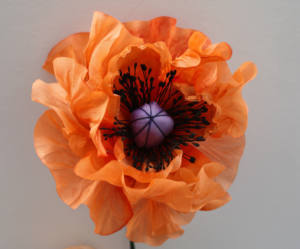 Looking at the history of flower making, artificial flowers have been around for at least 3000 years. They were mentioned in the Old Testament – Book of Kings, when the Queen of Sheba tested Solomon with various riddles to see if he is wise and worthy. In one test, she asked him to distinguish which of the twelve lilies are real. Solomon observed that Bees would only settle on the real flowers, ignoring the artificial ones.

In the 19th Century, flowers were used more often in fashion: to decorate clothing, for hat trimmings and in artful hairstyles which then spread throughout the world. 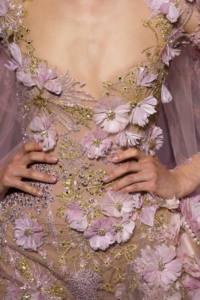 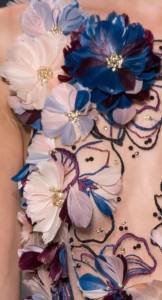 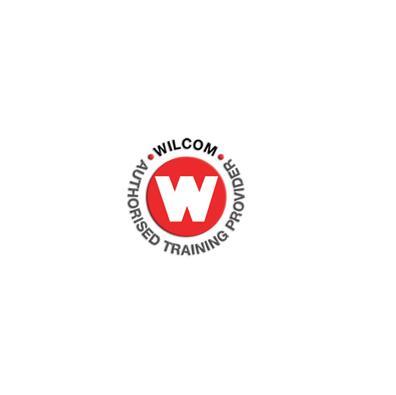 We are excited to reveal that we have a new course running here at the London Embroidery School!

Introduction To Wilcom is fantastic new class where you will have the chance to learn how to use Wilcom – the software that creates machine embroidery.

Wilcom is the worlds leading digitising software that allows you to create an embroidered design on the computer, and transfer it to a machine to stitch out. Wilcom is popular  around the world, and is in fact the software our sister company Hawthorne & Heaney use in the studio. Click on the link to see some of their work.

Ever wondered what CAD digitising looks like? Stay tuned his week to see how this piece turned out #cad #machineembroidery inspired by @fayehallidayart

Following on from yesterday's digitising video, this is the next step, the stitching out of our @fayehallidayart inspired tiger #embroidery #cad

This course is taught by a Wilcom company official, who will teach you these skills and more:

– The basics of Wilcom
– How to create a design start to finish
– How to use an array of of stitches such as satin, tatami and running stitch. 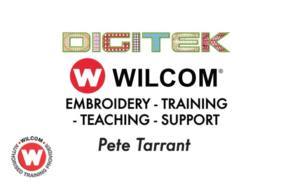 If you want to book onto this class, please be sure to bring your own design with you and something to stitch onto. Our tutor will then teach you how to translate this design into embroidery. You will leave the studio with at least one stitched out design!

This course is taught over 8 hours, and will provide a comprehensive introduction of using Wilcom, so that you can manipulate your skills to suit your own future projects.

Please book your course at least 1 week in advance, cancellations need to be made at least 24 hours in advance and courses are not refundable. 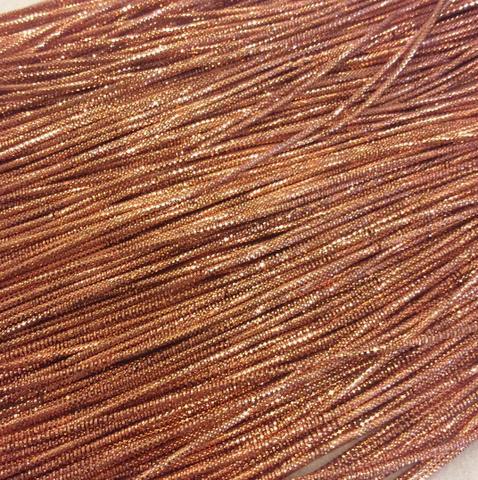 Introducing our new bullion that comes in Rose Gold!! We currently have 5g in Bright check and its perfect for cutwork! Buy it today!

Interested in learning how to use bullion? We have Beginners Goldwork Evening Course coming up to teach you just that!

Covid-19: The shop is open but delivery time may be affected with small delay. Dismiss